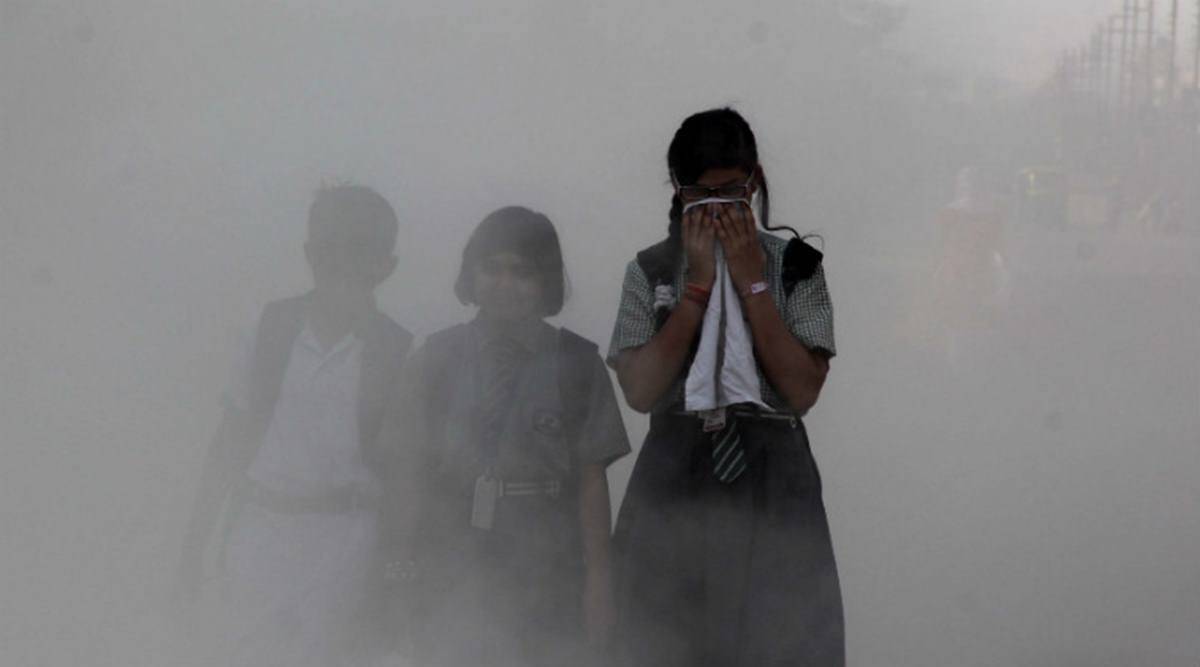 The Air Quality Management Commission (CAQM) in the National Capital Region and surrounding areas on Tuesday ordered all educational institutions, including schools and colleges, to close until further notice, suspend all construction activities until November 21, and work from home. Until then, 50 per cent of government offices were staffed to curb deteriorating air quality in Delhi-NCR.

Trucks other than those carrying essential supplies will not be allowed into Delhi till November 21 and this limit may be extended subject to conditions.

The CAQM also directed its five member states of Delhi, Uttar Pradesh, Punjab, Haryana and Rajasthan to “encourage” 50 per cent of staff in all private companies in the NCR to work from home until November 21.

All construction work on the railway, metro, airport, bus terminals and defense projects will be suspended until then. Six thermal plants within 300 km of Delhi will also be shut down.

The CAQM has issued directions following advice from the Indian Meteorological Department that air quality in Delhi-NCR is likely to improve in the next few days after November 21, which could slip into a severe category. Air quality in the capital fell again into the ‘severe’ category (AQI level 403) on Tuesday.

The commission has directed that only five of the 11 thermal power plants operating within 300 km of Delhi be allowed – NTPC Jhajjar, Mahatma Gandhi TPS Jhajjar, Panipat TPS HPGCL, Nabha Power Limited. Rajpura and Talwandi Sabo Mansa. The rest will be closed until November 30. The load requirements arising from the closure will be supplied from power plants with a radius of more than 300-km, the Ministry of Power said.

Hotspots are required to deploy anti-smog guns, sprinklers of water, and dust suppressants three times a day, CAQM states, and imposes heavy fines on parties that dump construction materials and waste on the roads. CAQM also forbids the usage of diesel generator sets except in emergencies.

During the meeting, the possibility of a weekend lockdown was also discussed, but no such decision was announced overnight, sources said.

“On behalf of the people of Delhi, we propose to implement work from home and close all construction works and industries in the Delhi-NCR region in the near future. Other states have also submitted their proposals, we look forward to the minutes of the meeting. We will proceed as soon as the Commission decision is reached. We hope that this meeting will formulate a joint action plan to reduce pollution levels, ”Delhi Environment Minister Gopal Roy said after the meeting.

Transport Minister Kailash Gahlot said the Delhi government was in the process of renting 1,000 private buses a month to curb vehicle pollution. The Delhi government has also sent a proposal to the Delhi Disaster Management Authority (DDMA) to allow passengers to board buses and the Delhi Metro. Although buses and the metro are allowed to run at 100% capacity, standing passengers are not permitted under DDMA regulations.