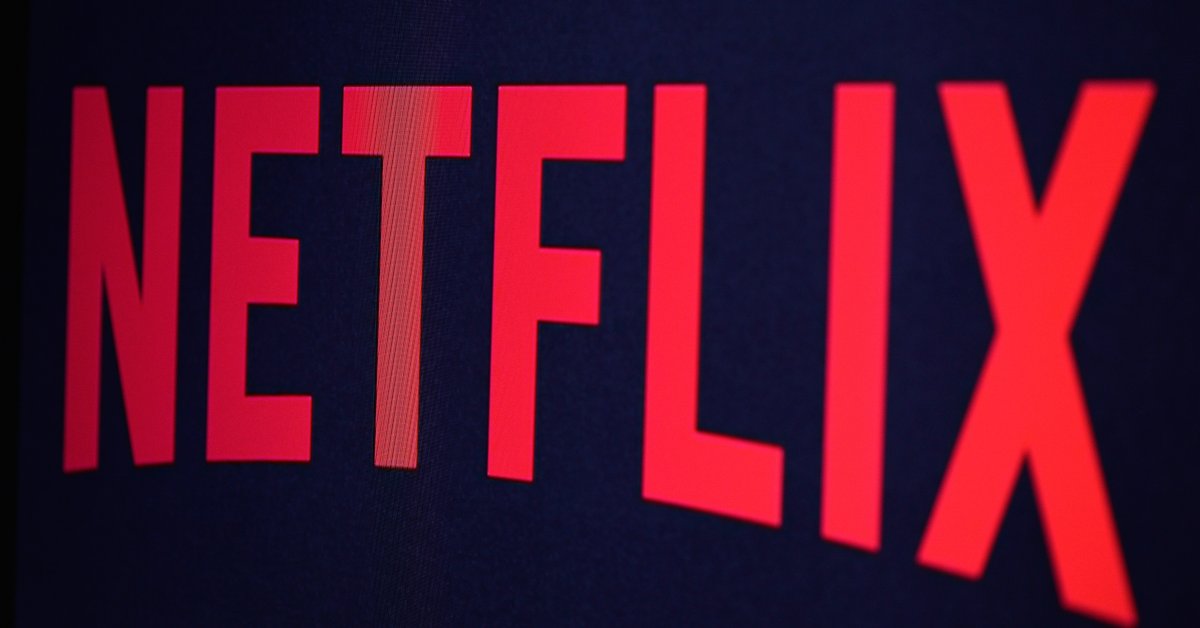 Streaming giant Netflix has introduced a new audio experience for Android users with its latest update that controls the dynamic range of audio and manages sound in scenes. In its latest update, Netflix announced that it will now stream content on compatible Android devices (Android 9.0 and higher) with HE-AAC enhanced with MPEG-D DRC (xHE-AAC) audio extensions. The new audio experience brings studio-quality sound to compatible Android smartphones and allows Netflix to control the dynamic range and dialogue levels in terms of audio.

The new update focuses on loudness management, dynamic range and dialog levels. Loudness is the subjective level of conversation about the subjective perception of sound pressure and the audio quality of dialogues in a TV series or movie. Netflix says the goal of Loudness Management is to play all the titles in a relatively constant volume. Netflix says that when loudspeaker management is active, users can set their volume to a comfortable level, even if they switch from movie to documentary or live concert. In terms of dialogue levels, Netflix specifically aims to play all dialogs on the same level.

Netflix says that the loudness metrics of all Netflix content are measured before encoding.  Furthermore, the company claims to have a wide range of creative and practical uses in its Dynamic Range Control (DRC) audio production. While the company has been using adaptive bitrate in video for years, xHE-AAC’s native support for seamless bitrate switching has now been introduced for Android devices.

Netflix said in a statement that many members are using built-in speakers in their smartphones. However, when members switch to headphones, it can be a sign that the built-in output level is not satisfactory and they expect a better experience. For example, the dialog level may not be audible. The company said its test found that members were 7 percent less likely to stay away from built-in speakers when listening to xHE-AAC. Furthermore, when content is in a high dynamic range, they become 16 percent lower.